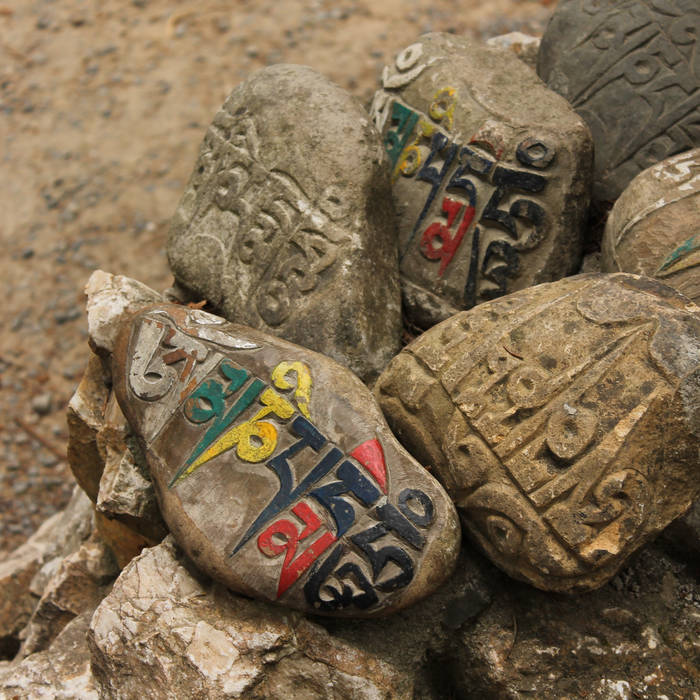 R. Reger is based in the Chicago area and makes music using vintage-based keyboards and synthesizers: ARP2600, VCS3, Hohner D6 Clavinet, Fender Rhodes, Mellotron Mk. VI, Mellotron M4000D Mini, Moog Voyager, Hammond organ. From 2012-2015, R. Reger was a member of the Margots, with Ken Vandermark and Tim Daisy. From 2004-2011, he played with an early version of Chicago's House of Brunettes. ... more

Bandcamp Daily  your guide to the world of Bandcamp

Featuring Oakland sounds from the Smart Bomb collective and Samplelov.